The Buffalo Zen Dharma Community has begun their usual full service weekly Tuesday night meditation program at Westminster Presbyterian Church.  There are no more Tuesday night Zoom programs.  For more information, you can use the contact information at the bottom of this page to ask questions or keep in touch with the latest blog news.
Our history
Many years ago, the Buffalo Zen Dharma Community started up with a group of like-minded people interested in Zen Buddhism.  Over the years, its leadership has changed, but now and over the past 20 years, it has been meeting at the Westminster Presbyterian Church and is an ​affiliate of the Mountains and Rivers Order (MRO) of Zen Buddhism.  We uphold the MRO's standards of training and practice.  Our affiliation with the MRO also affords us access to the MRO training staff, who periodically comes to Buffalo to lead training and practice sessions for practitioners, and to offer lectures to the general public.
The Mountains and Rivers Order and Zen Mountain Monastery 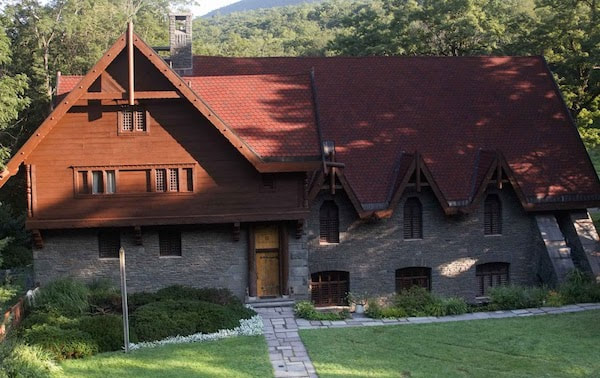 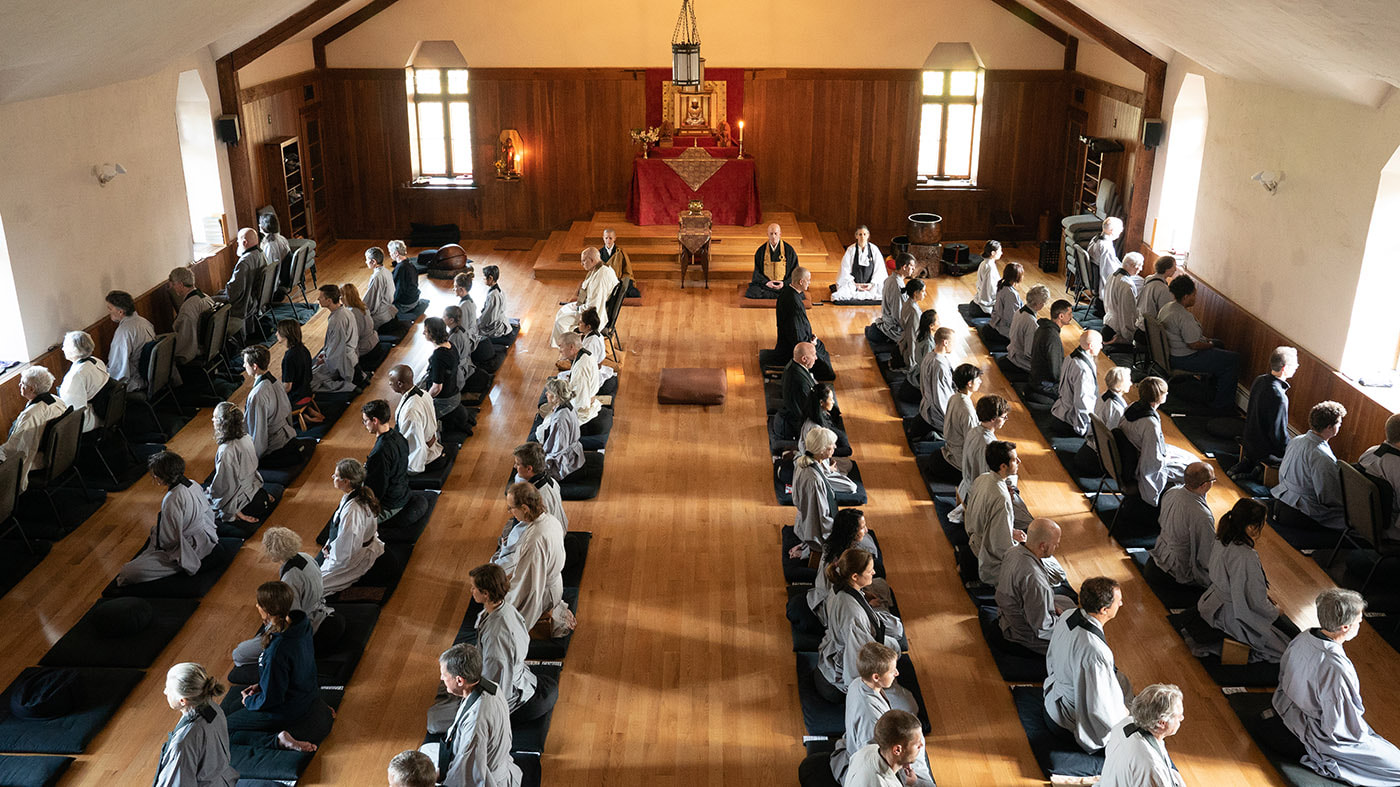 Explore Zen Mountain Monastery and the Mountains and Rivers Order
Who Heads the Mountains and Rivers Order and MRO Centers?
Presently, the head of the Mountains and Rivers Order is Geoffrey Shugen Arnold, Roshi.  In addition he is the abbot and resident teacher of Zen Mountain Monastery.  Jody Hojin Kimmel Sensei is the resident abbot of the Zen Center of New York City (Fire Lotus Temple).  She also serves as the Training Director for the Mountains and Rivers Order.
​
​Shugen entered full-time residential training in 1986 after studying mathematics and receiving a degree in classical music. He received dharma transmission from John Daido Loori, Roshi in 1997. His teachings on Zen, social justice and environmental stewardship have appeared in various Buddhist journals, and The Best Buddhist Writing 2009 (Shambhala Publications). His book of poetry  "O, Beautiful End," a collection of Zen memorial poems, was published in 2012.  Audio records, and printed samples of his teaching as well as a video can be found in the highlighted sources below: ​
Video Recording of Geoffrey Shugen Arnold, Roshi:
Go Right Into Consciousness
​Jody Hojin Kimmel, Sensei received the priestly transmission (the transmission of the Precepts) from Daido Roshi, who began the process in 2009, and from Shugen Roshi, who completed the transmission in 2012.  In 2017, she received full dharma transmission from Shugen Roshi.  Hojin Sensei began her artistic career early and has taught drawing, ceramics, and painting, opening people up to the wonders and mysteries of the creative process and continues to offer Art Practices as part of her teaching. She has been in full-time residential training at the Monastery since 1990 and now shares her time at the Brooklyn temple. 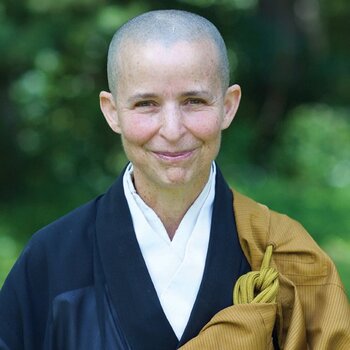 Teachings from the MRO training staff are available also by clicking on the link below:
MRO podcasts 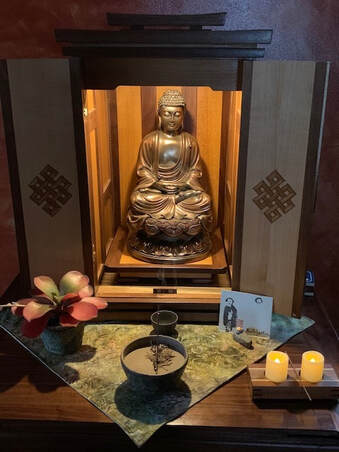 Our meetings
We meet at the Westminster Presbyterian Church on Tuesday nights at 7:00 PM.  The doors open up at 6:30 PM to allow for those joining us to prepare for the program.  The first Tuesday evening of each month is the time that is set aside for new people to come in for orientation to the group, and an introduction to zazen, the Zen Buddhist form of meditation.  Individuals who had already received Zen training at another Zen Buddhist organization are welcome to join us on any Tuesday night, but are asked to contact us ahead so they could be provided details on how to locate us.  For those interested in joining us for the first time, please review our "Newcomers" page and view "Zazen instructions" and "Arranging the body for zazen" and the following video on that webpage.  We also ask that you let us know you are coming by clicking on "info@buffalozen.org" here or in the contact footer as well as clicking "Join our mailing list today" here or below.​

Our affiliations
​
The BZDC is a member of the Network of Religious Communities. In the spirit of ecumenicalism, we often make use of a variety of religious venues for our special events.  One example is that our annual cloistered residential silent meditation intensive retreat known as 'sesshin' had been taking place at the Catholic Diocese seminary (Christ the King Seminary) in East Aurora, NY, for many years.  Unfortunately, due to the seminary being recently put up for sale, another venue is presently being sought.  Another example of ecumenicalism is the use of the Episcopal Diocesan Ministry Center located in Tonawanda, New York, for annual visits of the abbot of Zen Mountain Monastery--Geoffrey Shugen Arnold, Roshi.

For more information on how to become a part of the Buffalo Zen Dharma Community,  please visit the Newcomers page of this website.